Strides are being taken within our legislation to help prevent skin cancer in Arizona. TWO new bills have been introduced into congress for review: 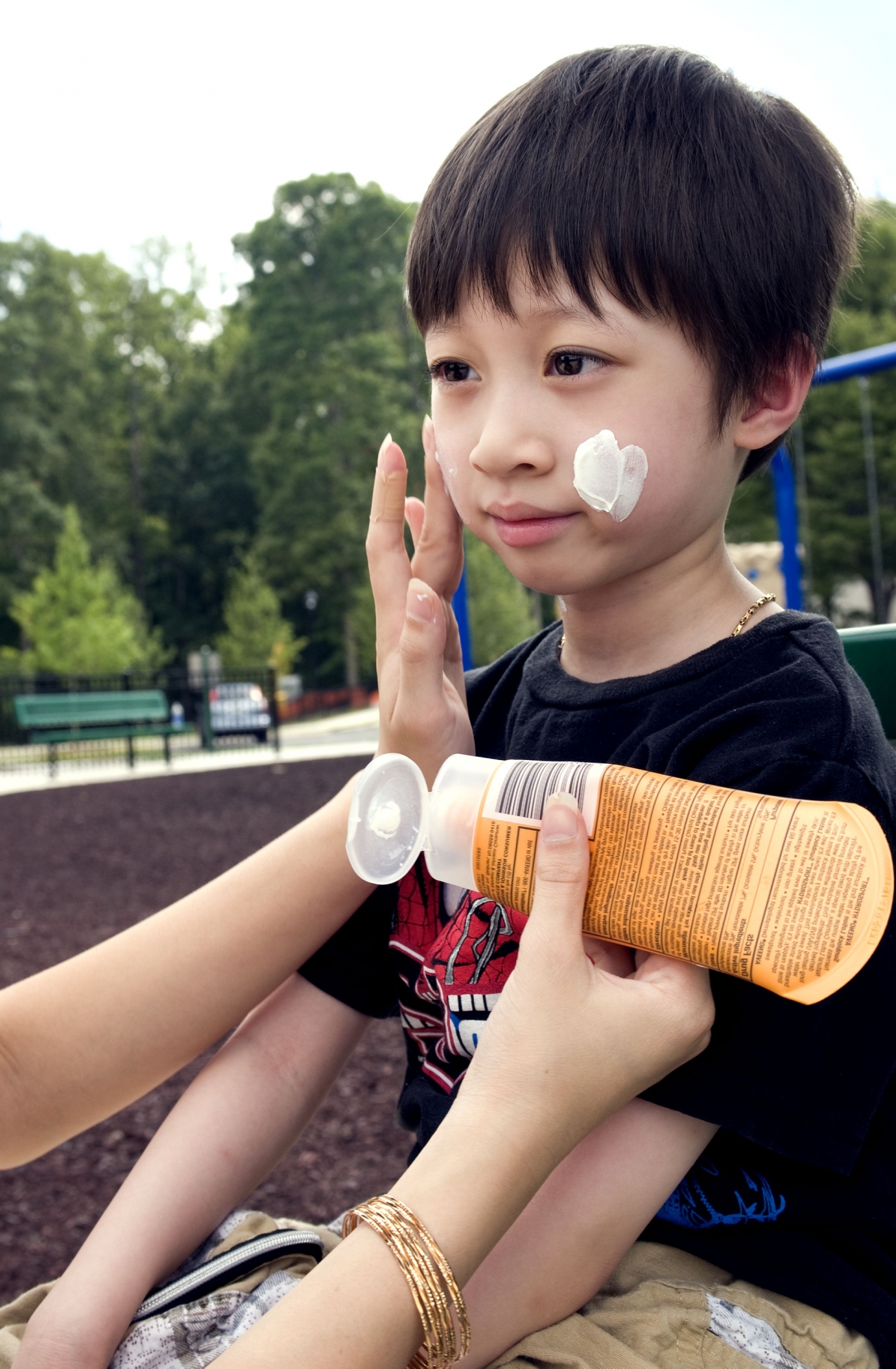 Many schools prohibit kids from bringing sunscreen to school for reapplication throughout the day, which is the most effective way to use sunscreen. Sunscreen is regulated by the U.S. Food and Drug Administration, and is considered an over-the-counter drug. As a result, many school policies ban it without a doctor's note, just as they would cough medicine.

House bill 2134 requires public district schools, charter schools, and camps to allow kids to carry and apply sunscreen. The bill states that students may possess and use non-prescription sunscreen without a doctor's note while on school property or at school-sponsored events. The bill also allows school boards and camps to adopt policies allowing employees and volunteers to help students apply sunscreen with written consent from a parent. This bill was signed by the govenor on April 26th and will go into effect by the start of the 2017-2018 school year! This makes Arizona the fourth state in the country to allow sunscreen at school. Three states (California, Oregon, Texas) already have similar laws.

Why this bill matters:

Arizona has over 300 days of sunshine every year, so it's important for all AZ residents to protect themselves from the sun. Kids need even more protection! Not only is their skin more sensitive to the sun, but they generally spend more incidental time outside in an average day. From waiting for the bus, to recess, to outdoor sports, and everything in between, sun exposure adds up. Sunscreen loses its ability to protect as it wears off and breaks down on the skin, so reapplication is a must! 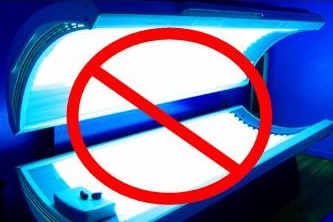 Why this bill matters:

Exposure to the ultraviolet radiation from both the sun and tanning beds significantly increases the chances of skin cancer. Research has shown, that just one indoor tanning session increases a person’s chances of developing melanoma by 20 percent, and that using a tanning bed before age 35 increase a person’s risk for melanoma by 75 percent (1,2). The World Health Organization’s International Agency for Research on Cancer (IARC) classifies UV tanning beds in the highest cancer risk category: "Carcinogenic to Humans." For more on the dangers of indoor tanning, visit this page.

Contact your local representatives and let them know how you feel about this bill. The more they hear from us, the more they will react.

Directions on how to locate your local legislators can be found here.